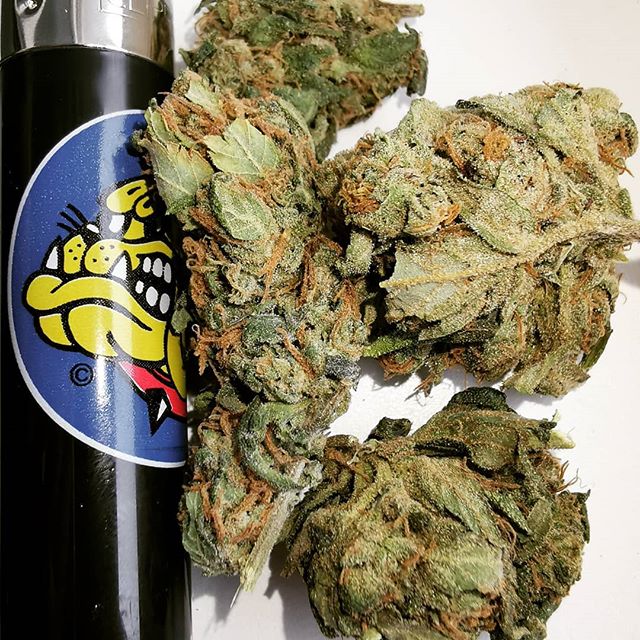 Cheese (also called UK Cheese or Exodus Cheese) is a famous clone-only strain that originated in England around 1989, reportedly from a pack of Sensi Seeds’ Skunk #1. An extremely potent and high-yielding plant with a pungent cheese-like odor, it was passed around the underground to various growers and breeders over the years until it became one of the most […] 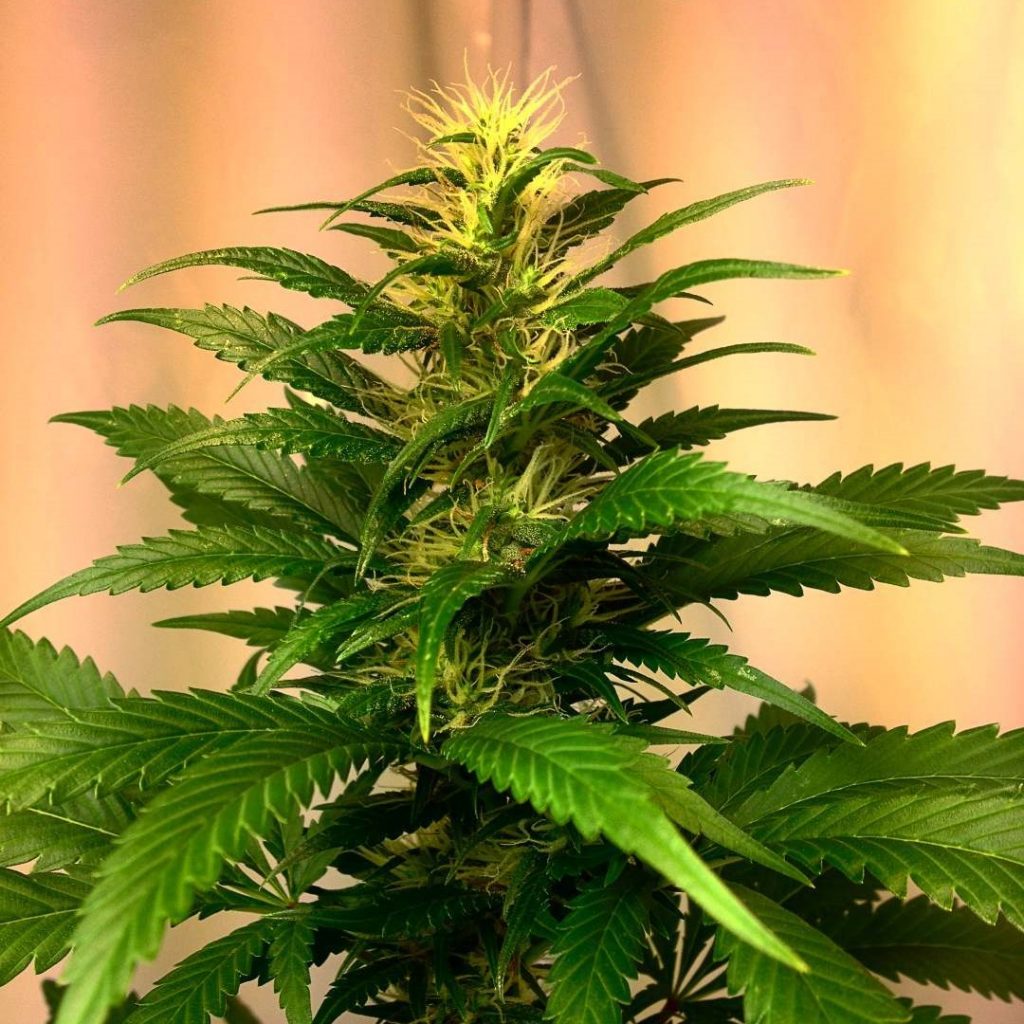 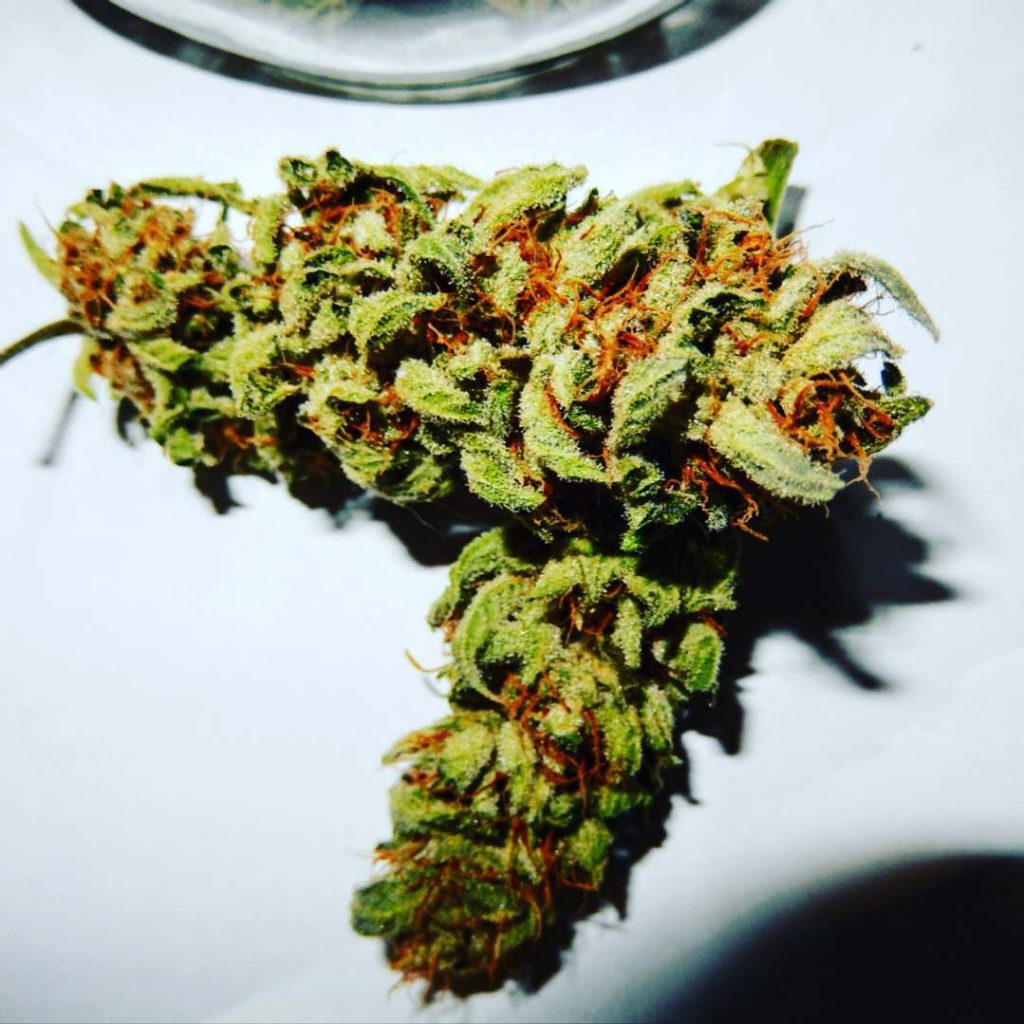 Tangerine Power is a hybrid strain by Sin City Seeds that combines Agent Orange and Blue Power. As one might expect, Tangerine Power carries an unmistakable citrus aroma inherited from the Agent Orange parent. However, this hybrid takes after Blue Power in its paralyzing euphoria and full-body relaxation that trickles over both mind and body. TPW HYBRID Sativa […]