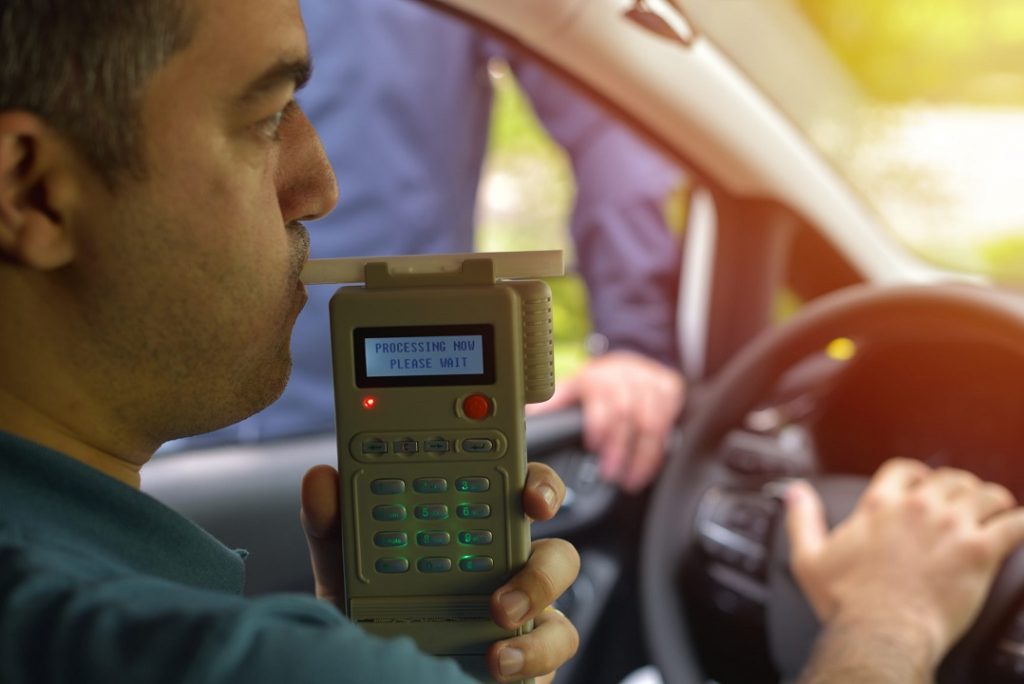 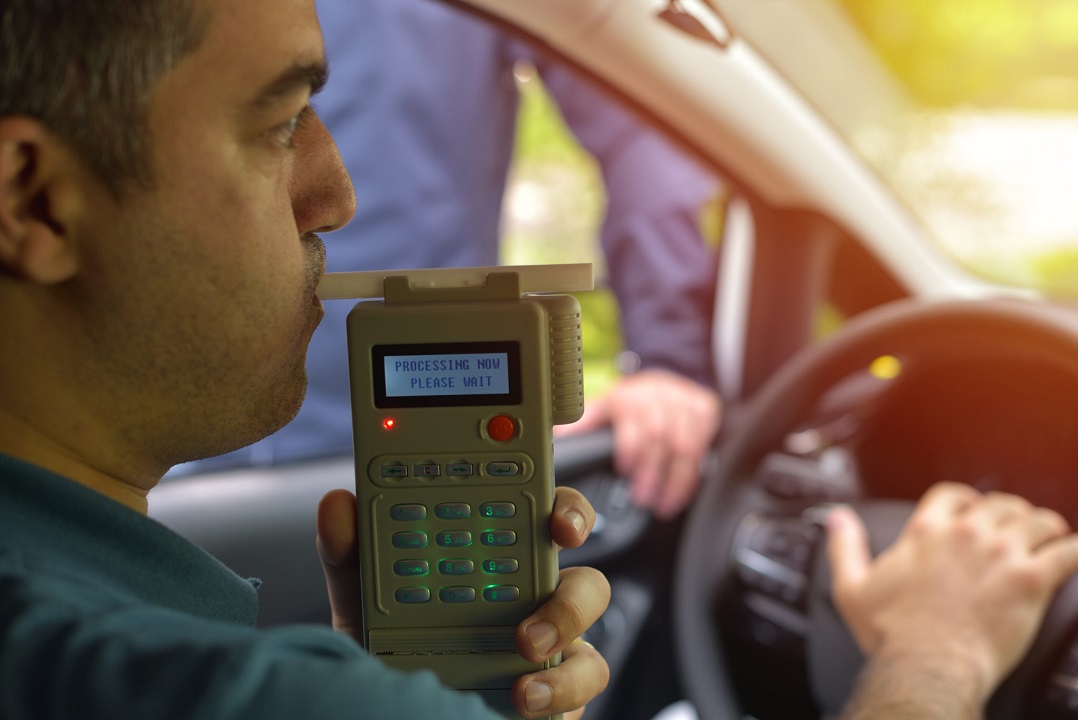 According to the Associated Press, the test would be groundbreaking in that it would be able to determine whether folks had used cannabis in the past few hours.

As of now, law enforcement can only test for cannabis by testing blood, urine, or hair. The problem with that system is, cannabis will show up even if the driver smoked days prior, so there’s no clear way to tell who is actually driving stoned and who isn’t. Also, any breathalyzer introduced needs to be able to detect THC so that people aren’t testing positive for CBD use.

Could the Breathalyzers become a reality?

Last week, Oklahoma passed a bill that would allocate $300,000 to this project. If this is rolled out, the Department of Public Safety will come up with new rules and regulations for the pilot program. While it is still in the pilot program stage, results of the THC breathalyzer test won’t hold up in a court of law.

“It’s kind of a trial program to make sure the system works,” said Rep. Ross Ford, R-Broken Arrow, to The Oklahoman. The idea would be for the state to collect data for the program and report the findings back to the legislature so that a permanent decision could be made.

Still, there are some things that could stand in the way of this moving forward, at least right away. Someone from the Department of Public Safety reports that it could take up to a year for the pilot program to get off the ground. And the bill still has to be approved by Governor Kevin Stitt before it can move forward.

While this isn’t a finalized solution to preventing people from driving stoned, it is a major step toward being able to fairly enforce driving laws in a way that doesn’t penalize people who have been sober for days. 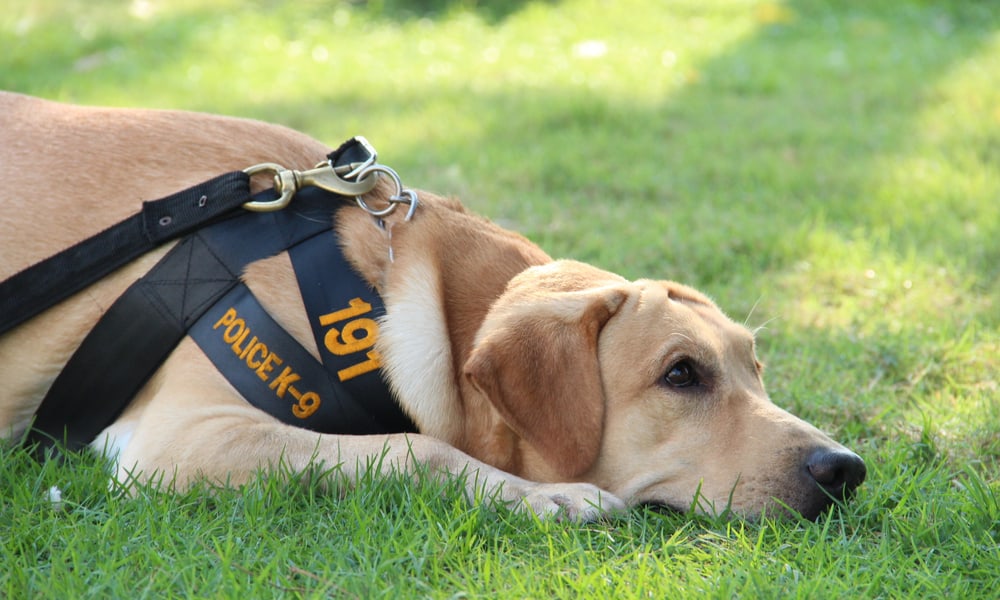 For cannabis consumers still living under prohibition, just the sight 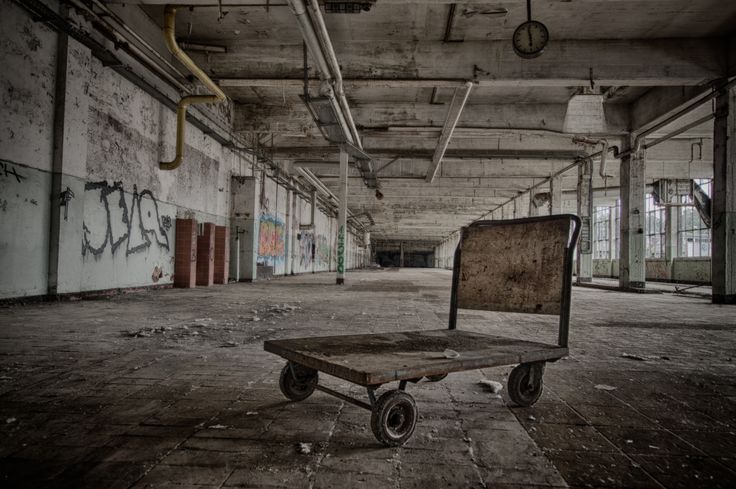 Minot Air Force Base has already seen several snafus, including 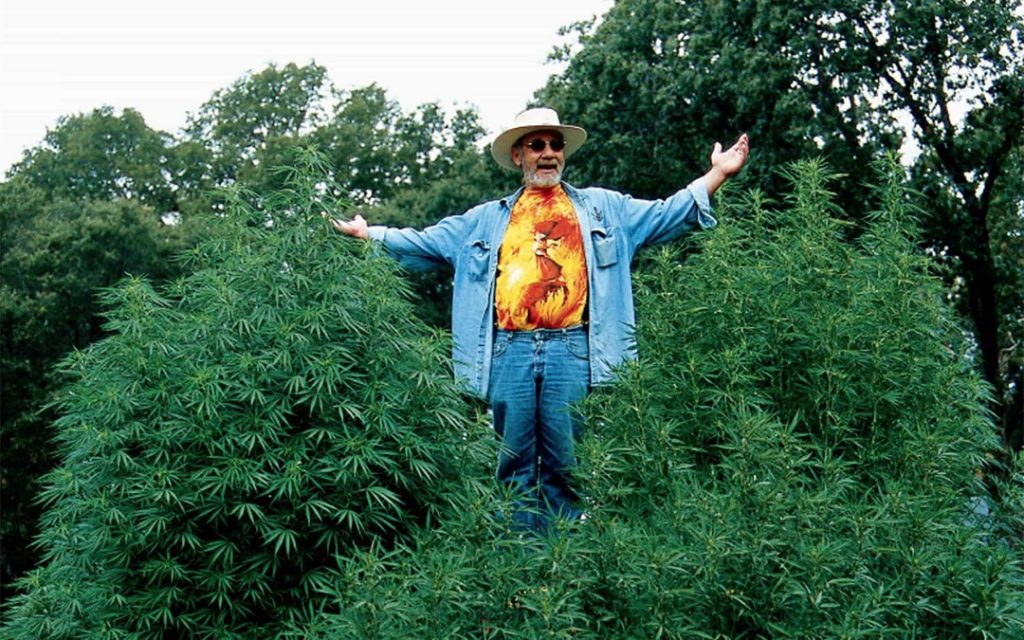 Another iconic representative of the cannabis community, Charles Edward “Eddy” Lepp, has passed away after a battle with cancer. Lepp served in the U.S. Army’s military intelligence unit in the Vietnam War from 1969–1972, and shortly after, became a lifelong fighter for cannabis rights.