Amnesia Lemon was created through the delicious mix of Amnesia Haze and Lemon Skunk in collaboration with Barney’s and the legendary Soma, winner of the 2004 Cannabis Cup. After this big win, Soma passed on the best phenotype of Amnesia Haze to Barney’s Farm Laboratory. The combination of the tantalizing aromas combined with the power of both lines resulted in this spectacular strain. The uplifting and cerebral sativa high will awaken your desire for more. Amnesia Lemon has a flowering cycle of only 8-9 weeks and grows medium high with long dense flower clusters. 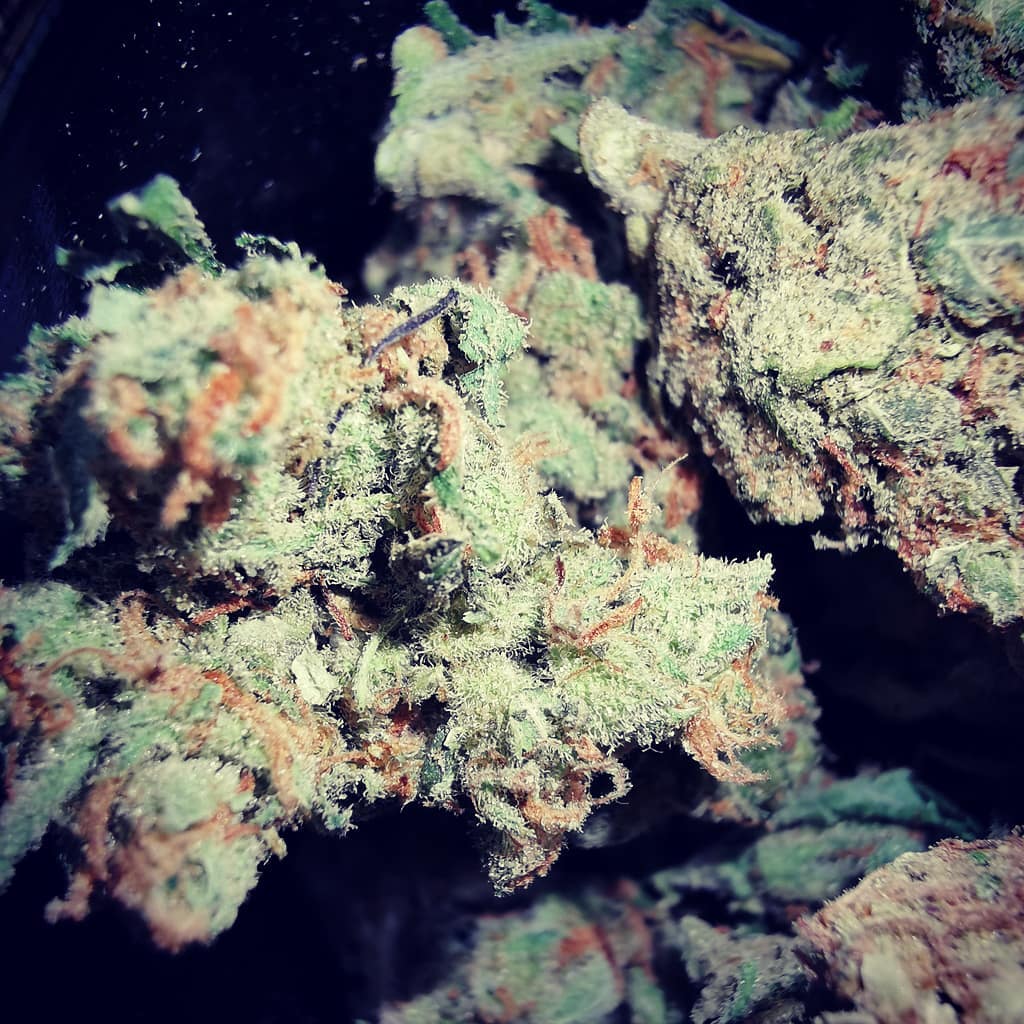 I absolutely loved it! Reminded me of the high I got from Trainwreck. Very euphoric and energized, got right off my butt and started cleaning the whole damn house. Highly recommend this one. I also believe some Guys named this strain differently as “Amnesi-K Lemon”.

Jack Herer is a sativa-dominant cannabis strain that has gained as much renown as its namesake, the marijuana activist and author of The Emperor Wears No Clothes. Combining a Haze hybrid with a Northern Lights #5 and Shiva Skunk cross, Sensi Seeds created Jack Herer hoping to capture both the cerebral elevation associated with sativas and the heavy resin production of indicas. Its rich genetic […]

One Reply to “Amnesia Lemon”