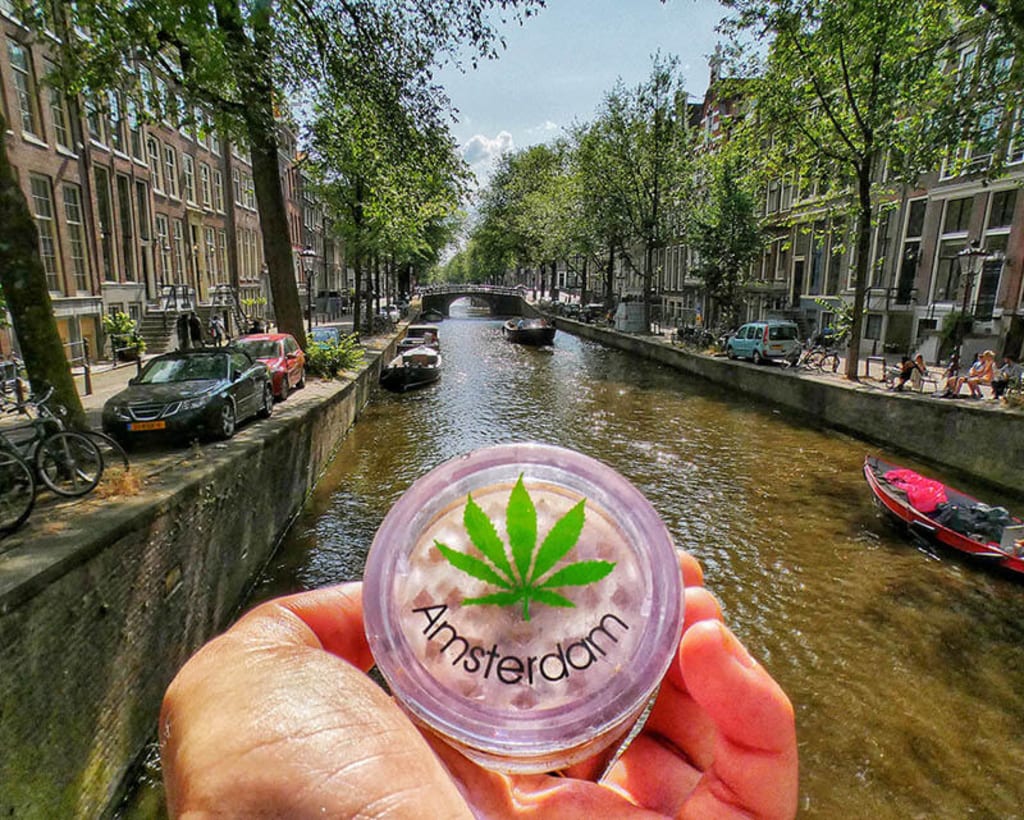 The move has been proposed by the city’s mayor, Femke Halsema, alongside police and the public prosecutor’s office, to limit drug tourism in the Dutch capital.

Only residents of the Netherlands with a passport would be allowed to enter 166 coffee shops in Amsterdam, in line with the rest of the country.

“We have seen many groups of young people who only come to Amsterdam to go to the ‘coffeeshops’,” said Mayor Halsema in a letter to city councillors.

Almost a third of coffee shops in the Netherlands are in Amsterdam, which according to Halsema is a “major incentive for foreign tourists” who often “cause inconvenience to residents”.

The proposal is one of several solutions favoured by Halsema, elected in 2018, to reduce overcrowding in the city’s red-light district.

‘Soft’ drugs like hashish and marijuana are legal to buy in coffee shops in the Netherlands for personal consumption and these have remained open for takeaway service during coronavirus lockdown.

But recent studies have shown that drug tourism, especially from the United Kingdom, has increased sharply.

Joachim Helms is Spokesperson for the Association of Cannabis Retailers in Amsterdam. He says efforts to keep tourists out of the coffee shops will push the drug trade on to the streets.

“Banning the tourists from the coffee shops now will have a major negative side-effect. That is that the people who still want to smoke cannabis – and that’s a lot of people – will go to buy it on the streets from street dealers.”

Amsterdam’s mayor is looking at banning tourists from buying cannabis in the city’s coffee shops.

It is one of the solutions Femke Halsema, elected in 2018, is considering to solve the problem of the overcrowding in the city’s red-light district.

Halsema has published a report showing that a third of foreign tourists would be less likely to visit Amsterdam again if they couldn’t buy cannabis in coffee shops.

Amsterdam has trouble coping with massive tourists crowds in its city centre, especially the red-light district where coffee shops abound.

In a letter to the council announcing her resolve to reduce the number of coffee shops, Halsema referred to a recently published report from the Dutch office for Research, Information and Statistics that found that tourism would decrease with the implementation of such a policy.

22% said that if barred from entering, they would ask someone else to go into the coffee shop and 18% said they would seek another way to buy drugs.

Up to 44% of Brits, 50% of Germans and 45% of French tourists said they would no longer visit Amsterdam if they could not enter coffee shops, which would cut the tourism crowd from these countries by almost half.

42% of Brits said they would come to Amsterdam less often, while the French and the Germans would be 36%.

Respondents to the survey were aged 18 to 35 and in their majority (57%) see coffee shops as one of their main reasons to visit the city.

This report was published in February,  showing that more than a third of foreign tourists would be less likely to visit Amsterdam again if they couldn’t buy cannabis in coffee shops.

Research has also suggested that Amsterdam could halve the number of coffee shops from 166 to just 73 by 2025 to meet local demand.

“We would like tourists interested in the richness and beauty of cultural institutions to come here, and not tourists who only come here to walk around drunk and drugged,” Halsema told Dutch television NOS.

The city parliament still has to approve the new plans. 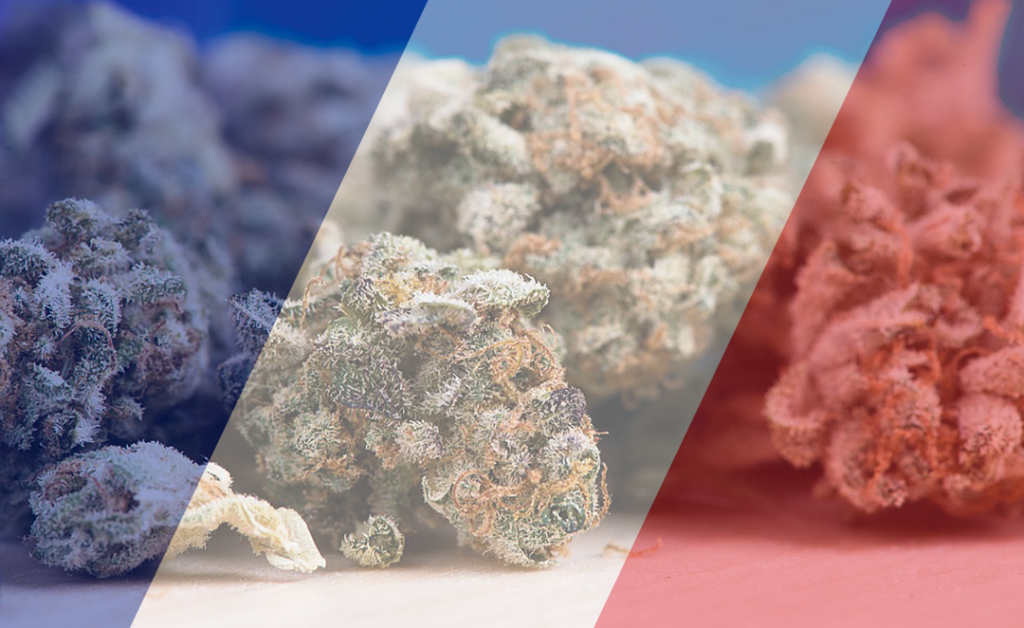 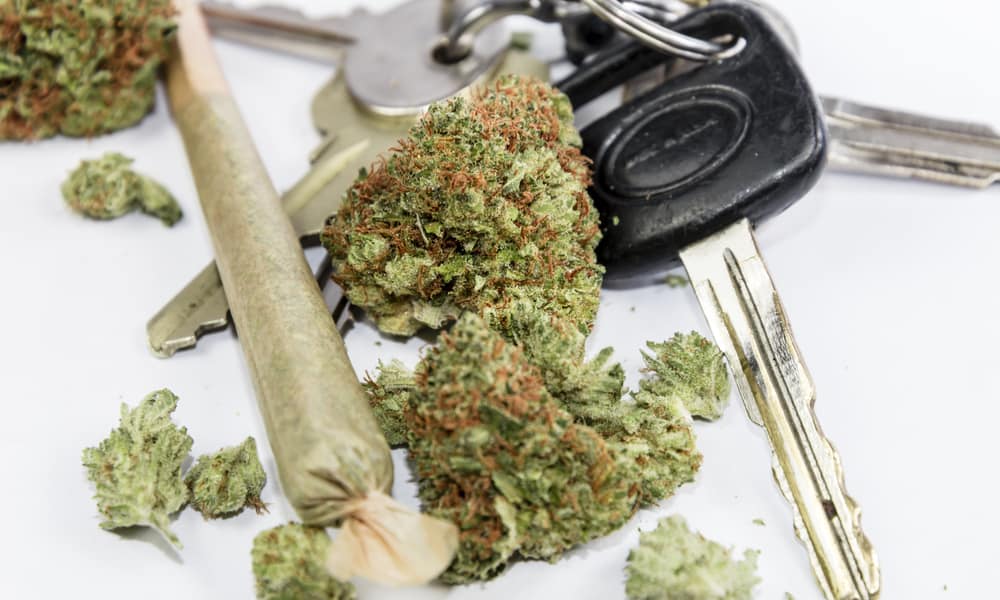 No Limit on THC in Drivers’ Bodies

Michigan Commission Recommends No Limit on THC in Drivers’ Bodies. 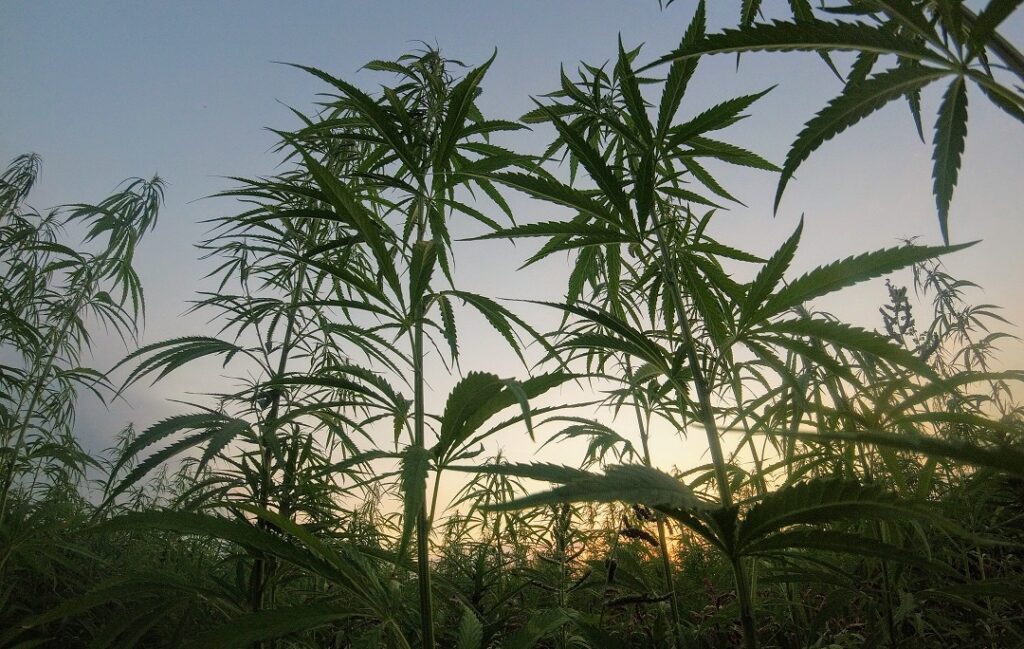