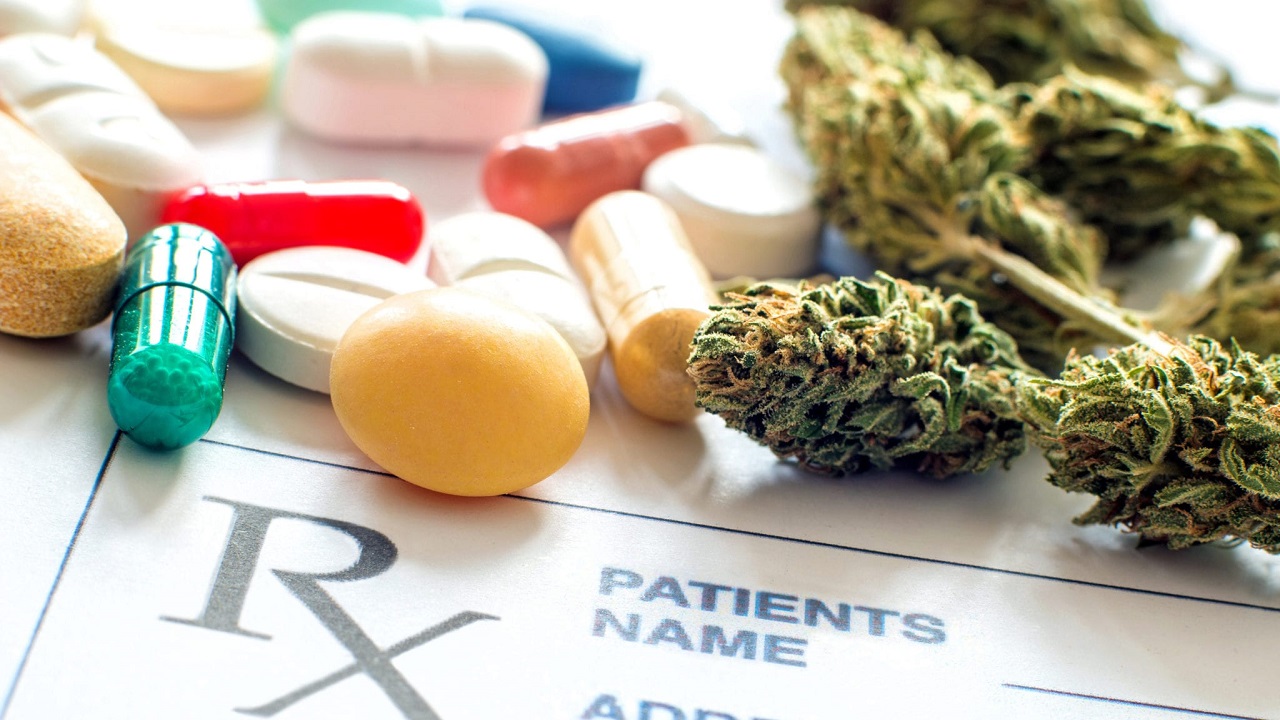 The research, published last month in the Journal of Psychopharmacology, found “behavioral economic evidence that cannabis access may modestly reduce demand for opioids in persons who have pain.” The team of researchers used an online survey to assess the frequency and dependency of cannabis and opioid use in adults who were treating pain.

“Adults reporting current use of opioids for pain management and past 30-day cannabis exposure…completed two hypothetical purchase tasks in which only grams of cannabis or units of participants’ index opioids were available for purchase, and two hypothetical tasks in which both were concurrently available and the price of one drug increased whereas the other was kept constant,” they wrote.

The results, they concluded, point to an “opioid-sparing effect in this population,” although they noted that “additional clinical studies…are warranted.”

Advocates and researchers have long held up marijuana as a safer alternative to prescription painkillers, which have been known to lead to long-term, and even deadly, addictions in patients who are treating pain. A separate study published late last year in “PLOS Medicine” found that individuals who use cannabis on a daily basis were 50 percent less likely to use opioids everyday.

“We observed an independent negative association between frequent cannabis use and frequent illicit opioid use among people who use drugs with chronic pain,” the study said.

Opioid abuse has become an epidemic in the United States, driven at least in part by doctors overprescribing painkillers. According to the National Institute on Drug Abuse, more than 130 people die each day in the United States from overdosing on opioids.

In addition to supplanting painkillers as a treatment, cannabis may also serve as an effective method to wean individuals off opioid addiction, which in some states is a qualifying condition for a medical marijuana prescription. 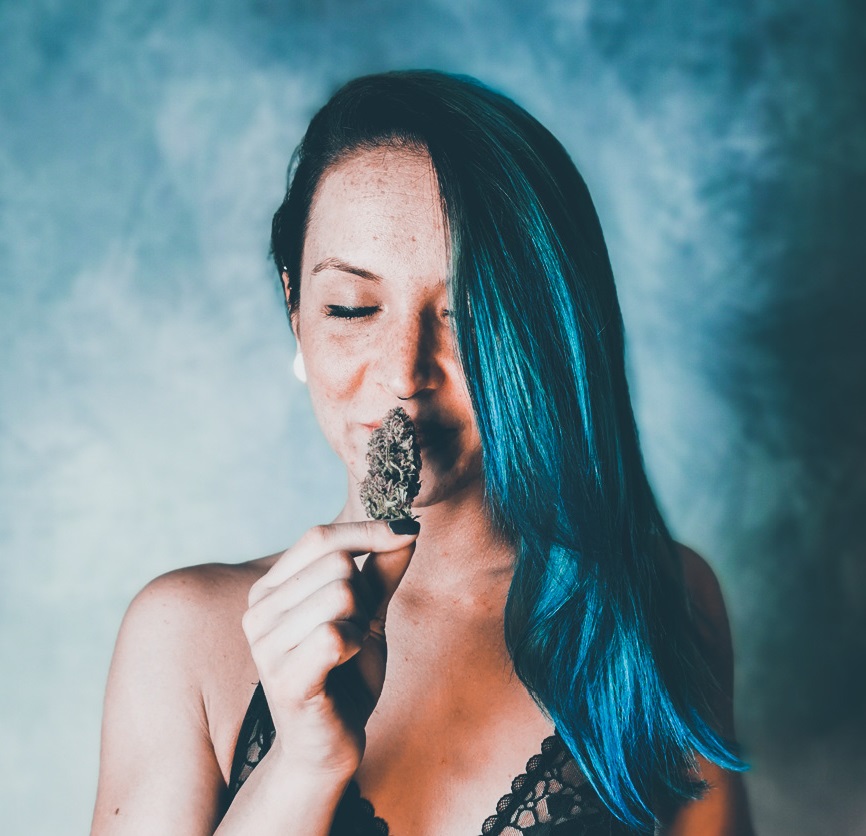 Since I have been dealing with cannabis for a long time both privately and professionally, I have now decided to share my knowledge with you. How does marijuana affect our body, I’ll take a closer look at it for you and tell you about my stories as a cannabis influencer.

On Sunday, the Dutch cabinet announced, after a weekend of discussion, that from March 16 through April 6, schools, restaurants bars and clubs will have to close. This also includes the world-famous coffee shops, better known for their provision of cannabis. Soon after the announcement, long queues formed with people hunting to stock up on […]

2020 HANFEXPO will take place for the second time in the heart of Europe at the MARX HALLE in Vienna. From 24th to 26th April 180 national and international exhibitors will present their products for about 8.000 visitors on 13.000 sqm of exhibition grounds. Companies from the cannabis industry will be offered the best possible […]

Our most sincere condolences to the family and friends of Nevil Schoenmakers. We are sad to announce the loss of a legend, Nevil Shoenmakers. Celebrated for his innovative work in breeding and genetics, Nevil was known as the original king of cannabis. In his career, he set the early groundwork of modern cannabis genetics and […]