White Satin is more than just a beautiful lady … this robust plant shows an intense flowering power and forms a lush Hauptbud. The heavy side branches contribute to the good yield. It combines power, flower quality, and flexibility with a manageable flowering period. White Satin was created for a light growing season. Therefore, it is a good choice for beginners, or growers who want an easy growing time. 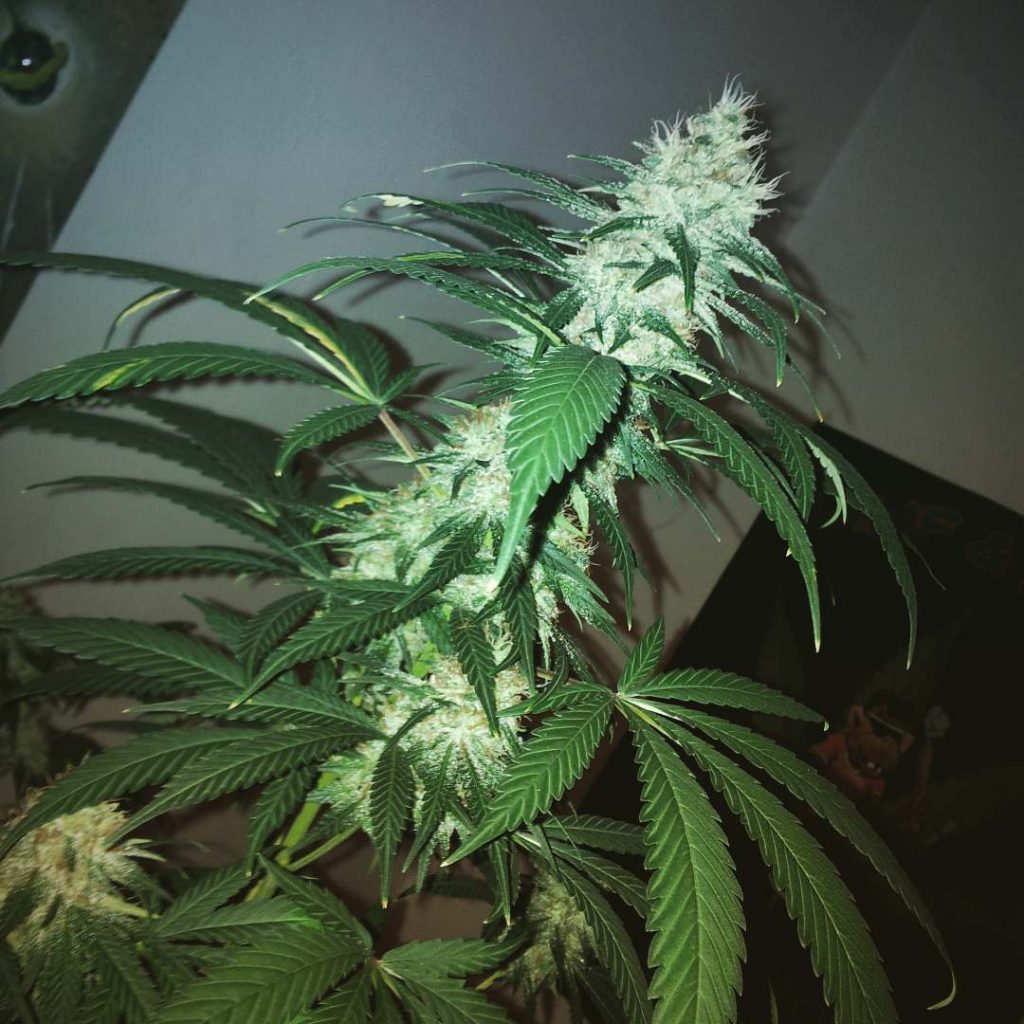 A very tasty variety that also responds well to pruning. Covered with resin beautiful white strong species.
The yield is classified as “medium high”. I recommend this strain for rosinpress!

First bred in 1980s by Dutch Passion, Orange Bud cannabis strain is a combination of two members of the 100% Skunk family. It is one of the more potent and most simplistic strains to cultivate, with buds that are dense with a large amount THC crystals. With bright orange hairs coating the surface, this strain has scents […]