Among the most famous strains worldwide is White Widow, a balanced hybrid first bred in the Netherlands by Green House Seeds. A cross between a Brazilian sativa landrace and a resin-heavy South Indian indica,  White Widow has blessed every Dutch coffee shop menu since its birth in the 1990s. Its buds are white with crystal resin, warning you of the potent effects to come. A powerful burst of euphoria and energybreaks through immediately, stimulating both conversation and creativity. White Widow’s genetics have given rise to many other legends like White Russian, White Rhino, and Blue Widow. Still, many growers prefer cultivation of the original White Widow, which flowers in about 60 days indoors. 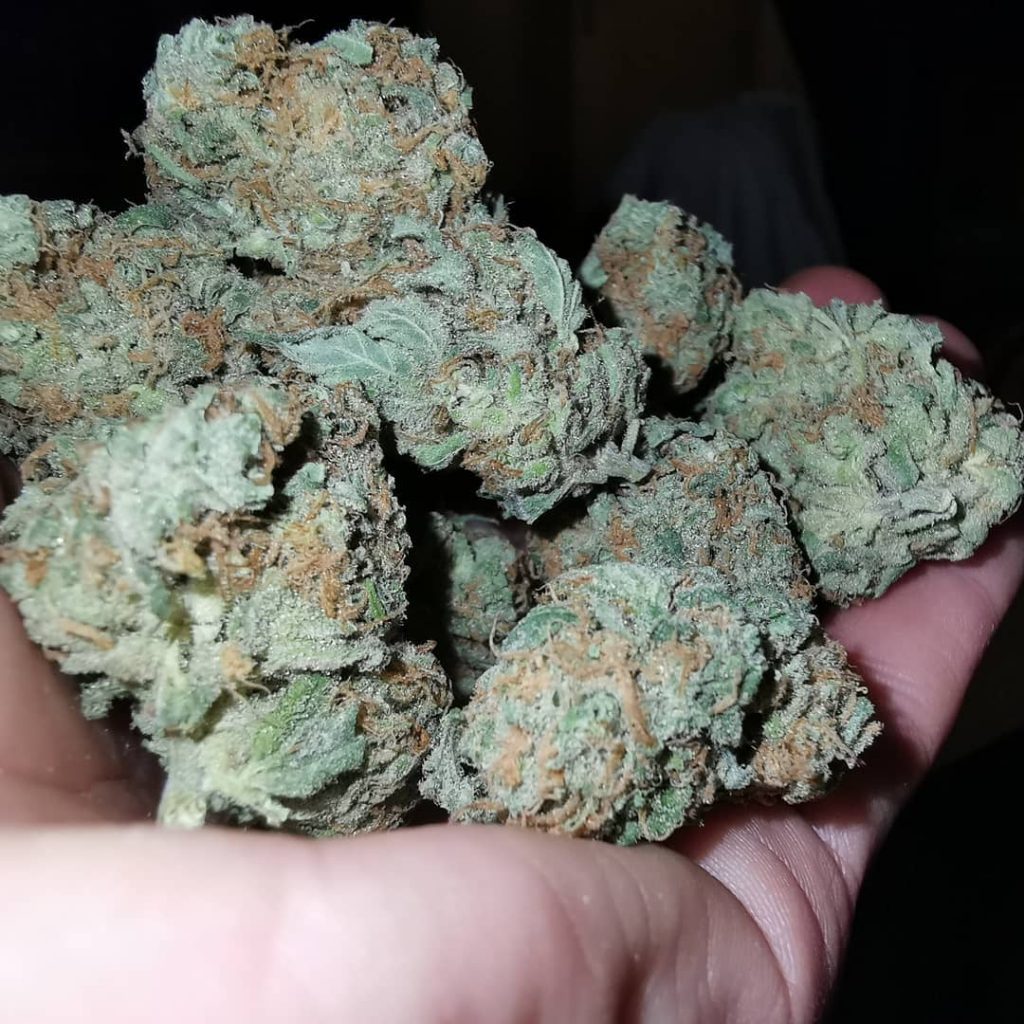 I tend to get super bad tension headaches and killer neck pain from years of thrashing my head around playing in a rock band, and this really helps all those tensed up muscles relax and just melt. I usually vape this (dry herb) and five or six hits will leave you feeling good for awhile. It also has the benefit of not making you feel or act too high. I vaped about .25 gram and my wife didn’t even know, she was soooo surprised when I told her. So if you’re looking for just a good strain to help you relax without making you feel too high or get locked to the couch, I would try this out. 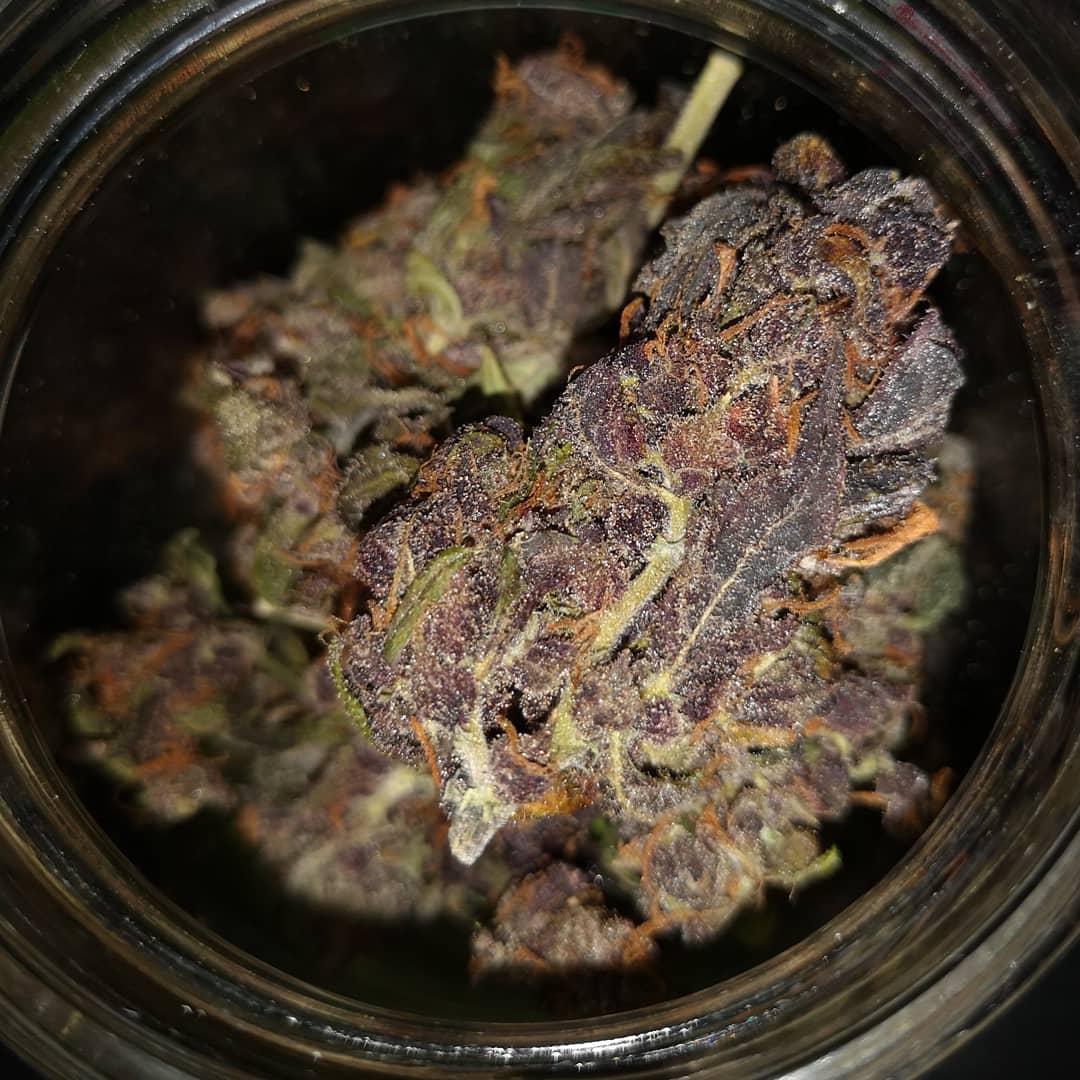 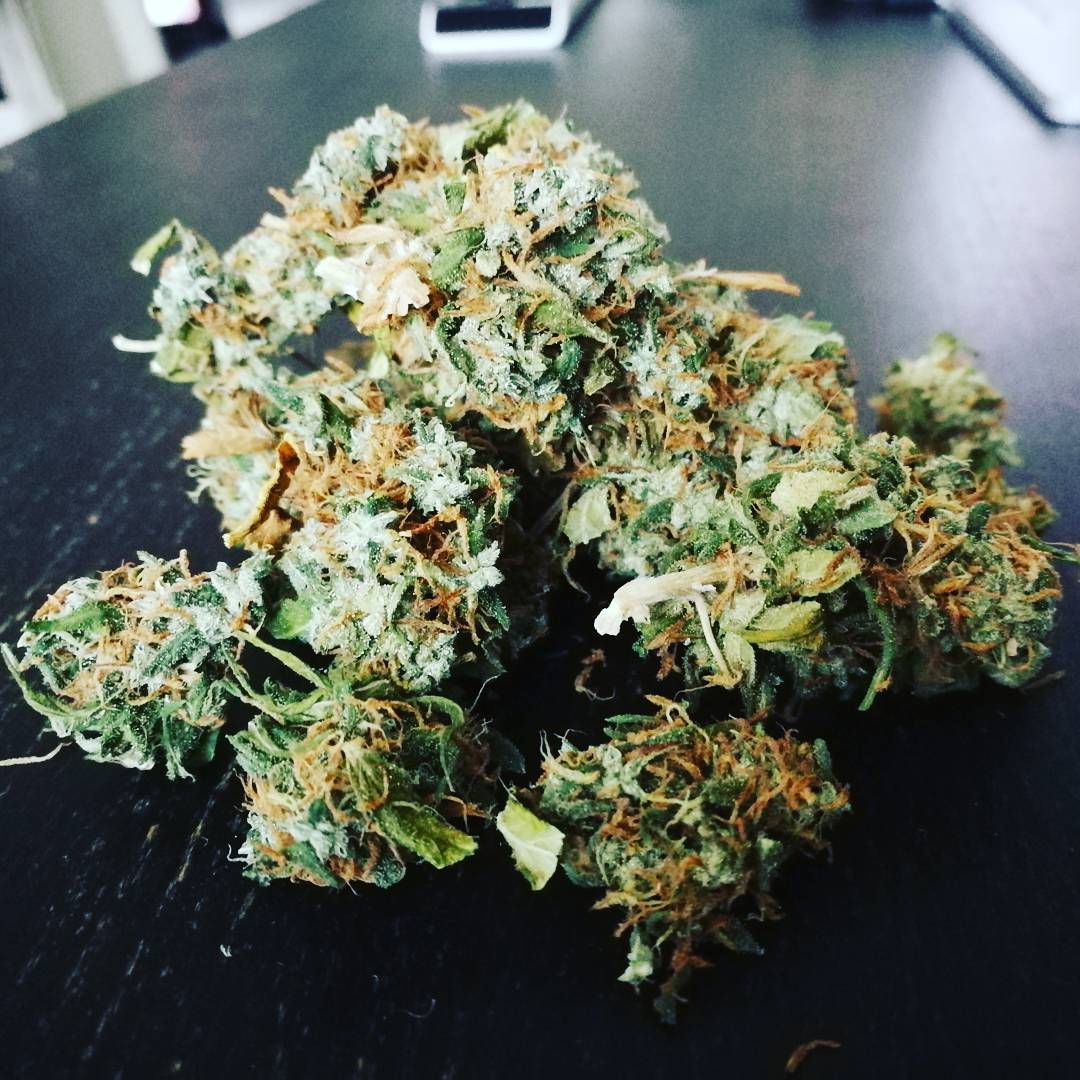 The word “chronic” has become a commonplace descriptor of high-quality marijuana, but this Chronic is a balanced hybrid cross between Northern Lights, Skunk, and AK-47…
byMike
194 views 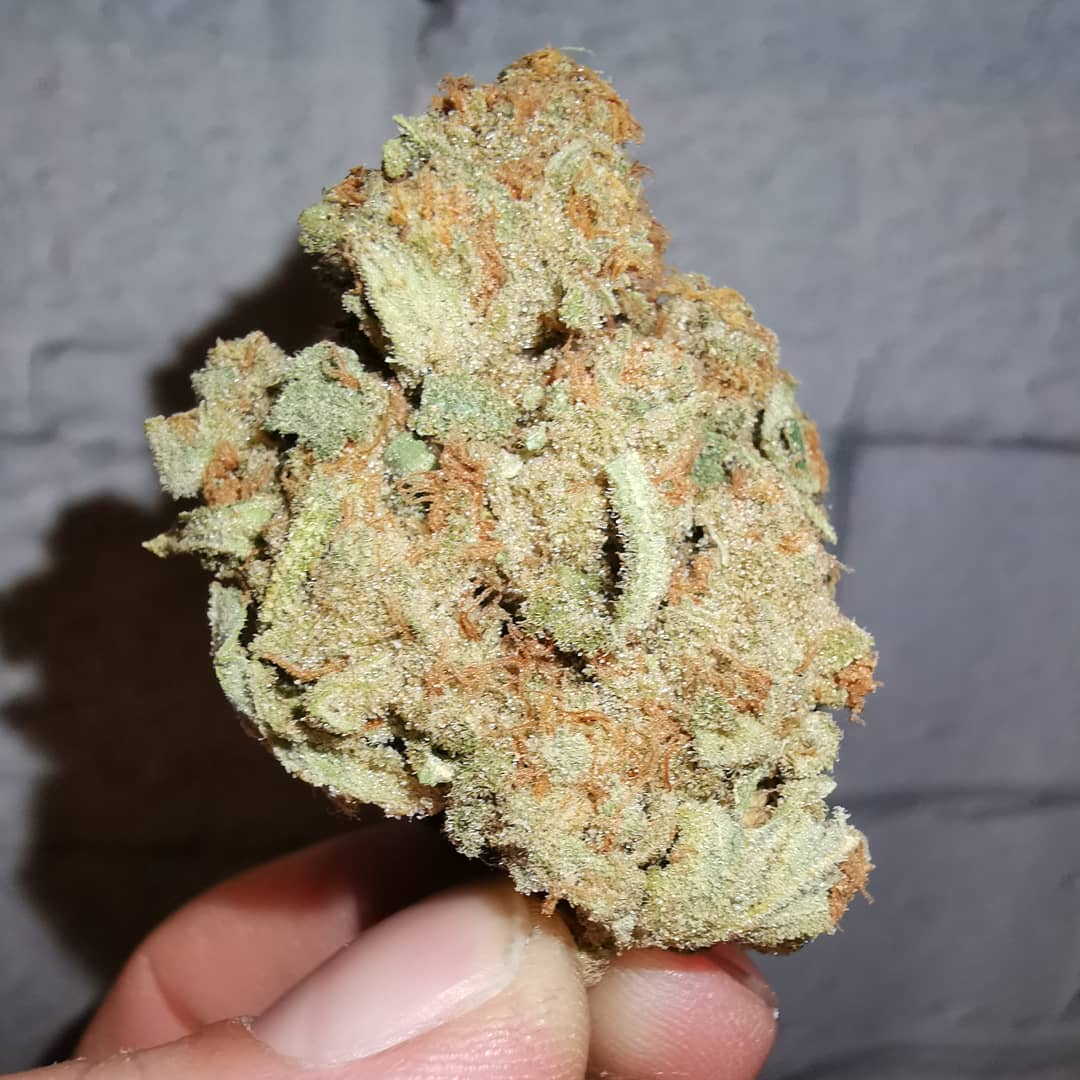 Trainwreck is a mind-bending hybrid with potent sativa effects that hit like a freight train. Mexican and Thai sativas were bred with Afghani indicas to produce this Northern…
byMike
107 views 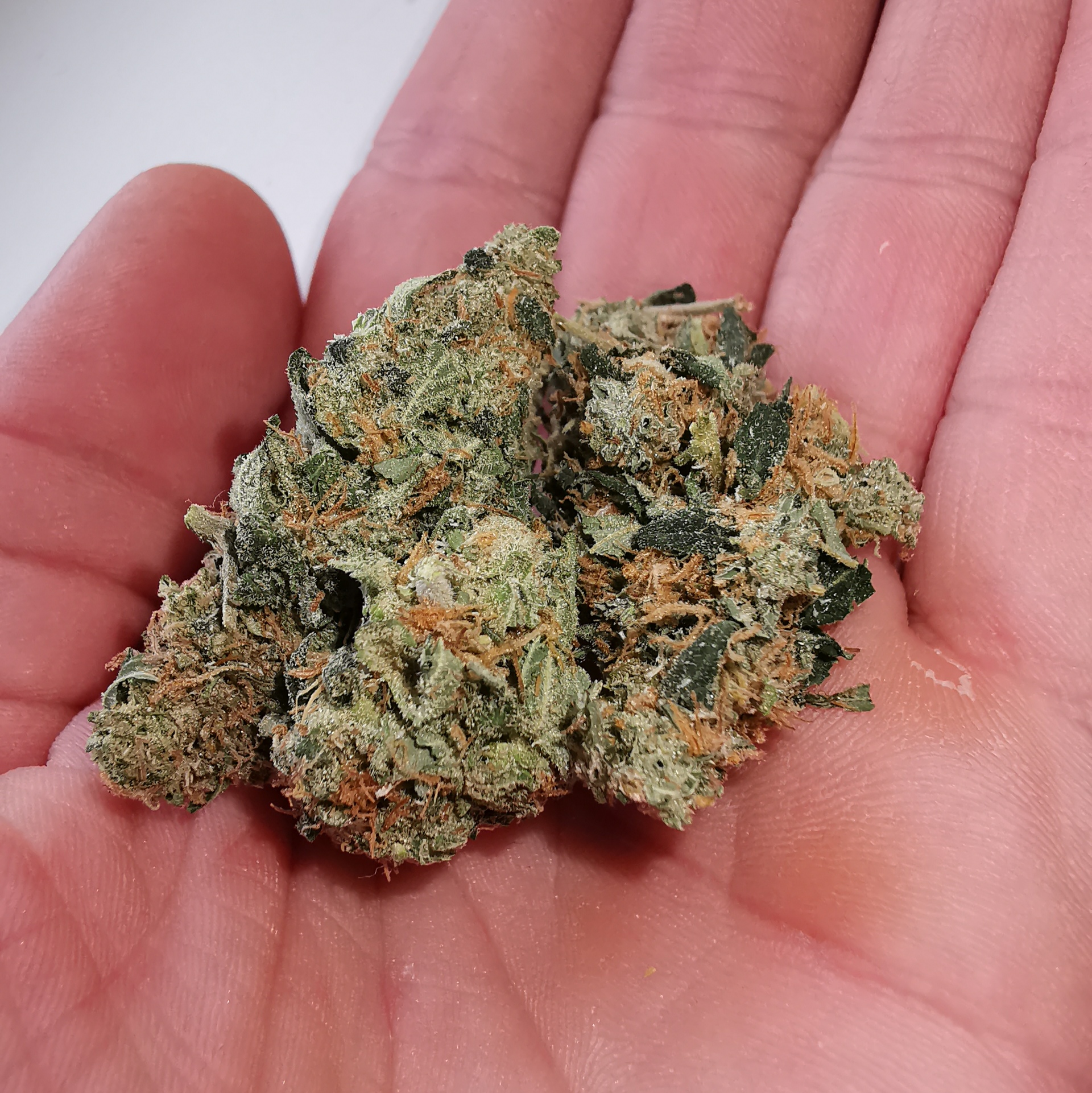 Voted Strain of the Year by High Times in 2006, Hashberry has a classic indica flavor with hashish undertones. Its…
byMike
103 views
Translate »