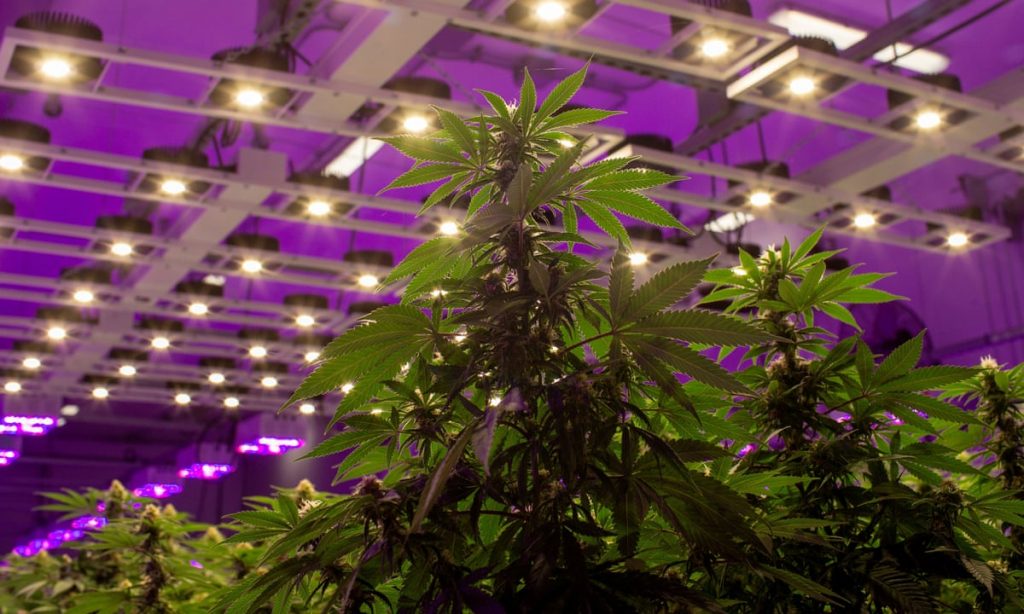 In an interview with Politico, the country’s health minister, Etienne Schneider, confirmed his government’s plans to legalise production and consumption of cannabis for recreational purposes, while calling other European countries to do the same.

“This drug policy we had over the last 50 years did not work,” Schneider told Politico. “Forbidding everything made it just more interesting to young people.”

“I’m hoping all of us will get a more open-minded attitude toward drugs,” Schneider added, referring to other EU countries.

According to the European Monitoring Centre for Drugs and Drug addiction, all EU Member States currently treat possession of cannabis for personal use as an offence.

While more and more EU countries are legalising medical cannabis, the full legalisation of recreational cannabis would be a first – even in the more relaxed Netherlands, it is ‘tolerated’ rather than actually legal.

Plans to legalise cannabis were an integral part of the 2018-2023 coalition agreement of the current Luxembourg government.

“The main objectives will be to decriminalise or even legalise under conditions to be defined, the production on the national territory as well as the purchase, possession and consumption of recreational cannabis for the personal use of adult residents,” the agreement said.

The document also mentions other objectives, including “distancing consumers of the illicit market, reducing the psychological and physical dangers linked to it, and fighting crime at the level of supply.”

The coalition agreement furthermore foresees “the establishment of a national production and consumption chain under the control of the State intended to guaranteeing the quality of the product.”

“Revenues generated from the sale of cannabis will be invested primarily in prevention, awareness and care in the broad area of ​​dependence,” the agreement said.

Reached by Euronews, Luxembourg’s health ministry was not immediately available to comment on the status of the planned legislation.

“It is not about promoting cannabis use but about protecting the health and safety of citizens and young people in particular,” the ministry said on its website. 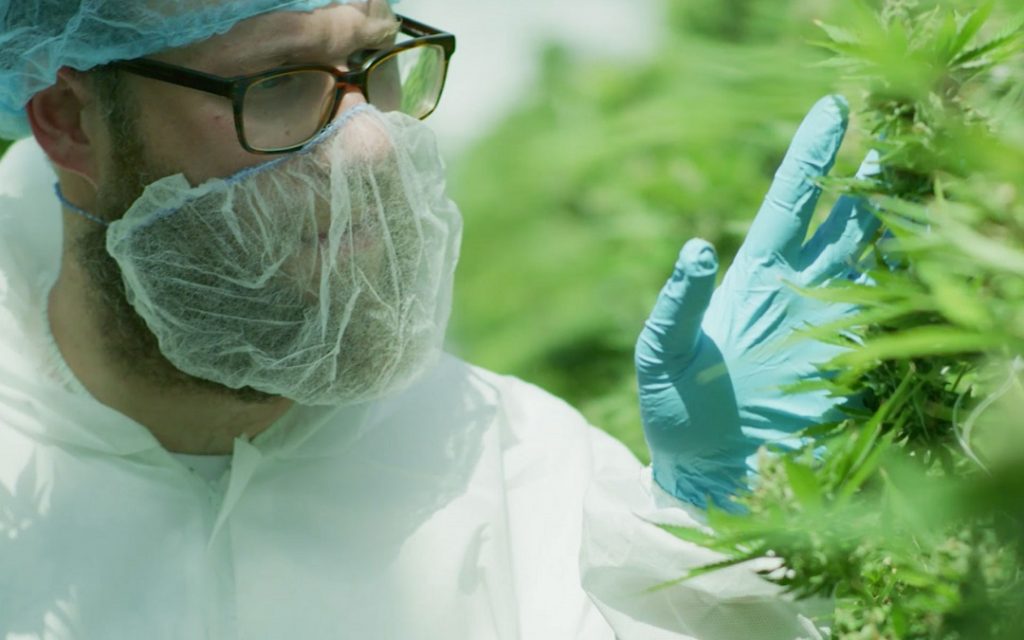 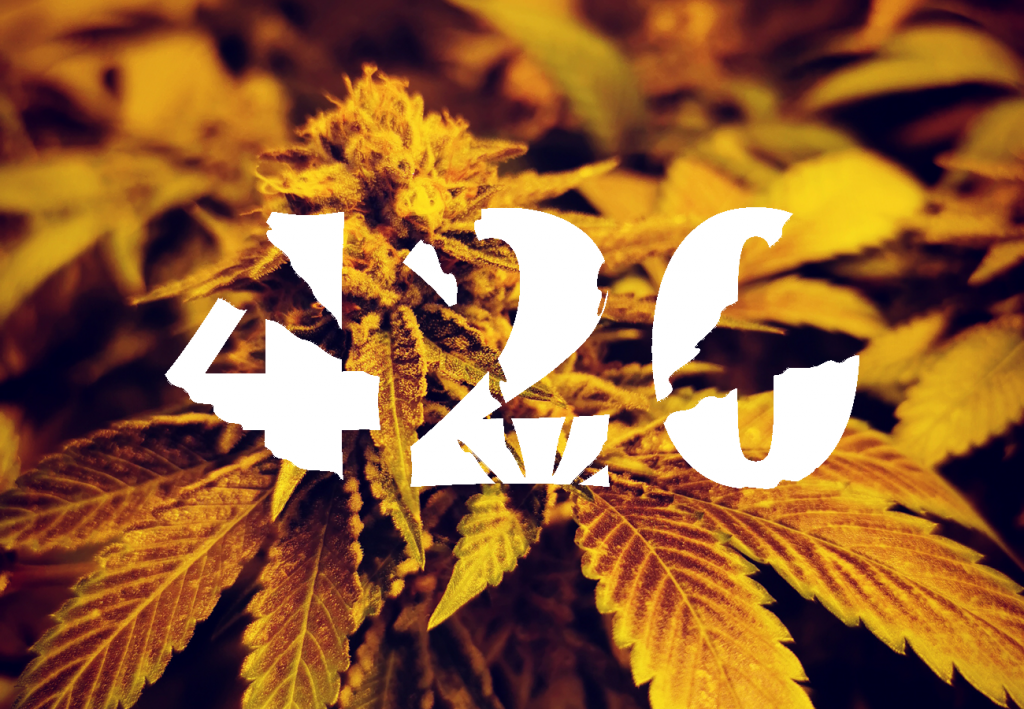 Every year again! We have already written about the 420 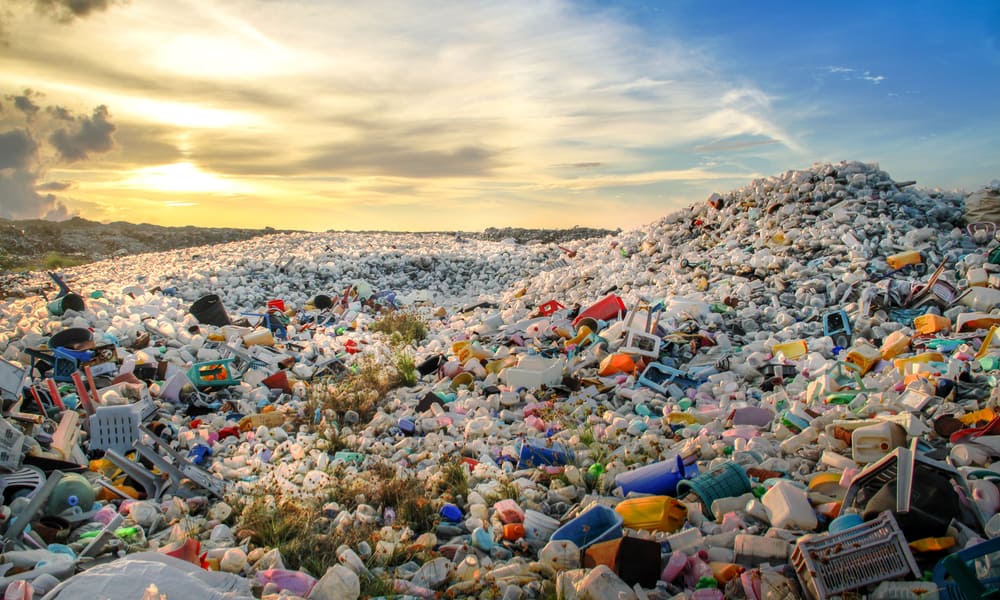 A bad sideeffect of legalization